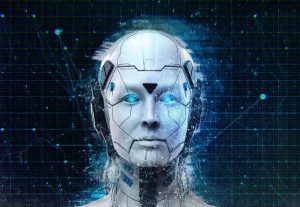 DNA vaccines, a type of genetic engineering, were first tinkered with in the early 1990s. A small snip of DNA, say, from a herpes virus, is inserted into a bacterial “bubble” called a plasmid.

When the plasmid-laden vaccine is injected, the cellular immune system gears up to eliminate the foreign protein (plasmid + viral DNA snip) and at the same time, the humoral immune system creates antibodies against the viral DNA. When a herpes virus enters the body, the memory T-cells and B-cells work together to attack the foreign virus, eliminating it and avoiding the infection.

In fact, Editas Medicine, a US-based company, announced in November 2015 that the trials with the first humans to have their DNA genetically modified were well underway.