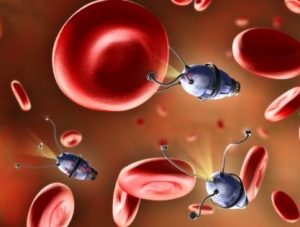 “Another advantage of these vaccines is that we can quickly change the target disease,” he says. “We can make vaccines to different diseases very quickly just by tinkering with the RNA sequence.”

Viruses as nanotechnology building blocks for materials and devices. (Nanowerk Spotlight) Geneticists regularly use viruses as vectors to introduce genes into cells that they are studying. … These viruses infect cells, deposit their DNA payloads, and take over the cells’ machinery to produce the desirable proteins 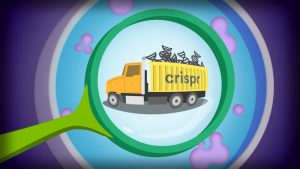 It was not your typical CRISPR experiment. The scientists had just injected a mouse’s tail with magnetic nanoparticles bound to an exotic virus containing today’s genome editor of choice. They then plopped the mouse belly-side down atop a block magnet about the size of a deck of cards, positioning it just so. Even with all their attention to detail, however, “we were never sure it would work,” admits bioengineer Gang Bao of Rice University. “We figured, let’s just see what happens.” 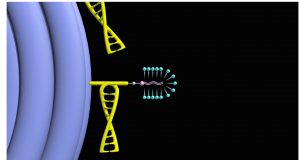 Sometimes to help the body, you have to fool the body, which is why researchers from Harvard’s Wyss Institute of Biologically Inspired Engineering modeled their latest DNA nanodevice after those great immune-system evaders, viruses.

The whole project, outlined in a new paper published at ACS Nano, is pretty bizarre and cool—back in February 2012, researchers at Wyss announced that they had developed a robotic device fashioned out of DNA.

VLA COMMENT: Did they also “tinker” with the Covid-19 virus itself using nanotechnology nano mechanical device… into the virus sending it via aerosol communicability to the world amaging lungs and other organs?