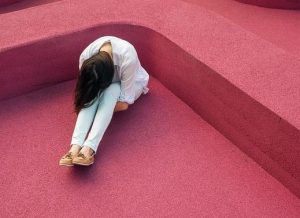 Though the collaboration between researchers at Pennsylvania State University and the Yale Child Study Center yielded results that seem to dispute the safety of vaccines, the authors asserted that the study needs replication on a larger scale and does not establish a causal relationship between vaccines and neuropsychiatric disorders.