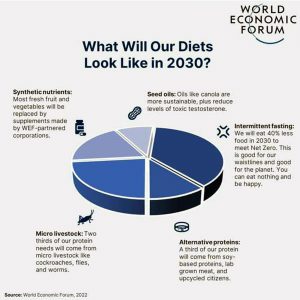 VLA Comment: I think somewhere along the line…these centeralizers of Power; these “Plantary Saviors” have gotten the word that it is ENDTIMES…AND THEY ARE IN TERROR AT THIS EXISTENTIAL EVENT ON THE HORIZON! 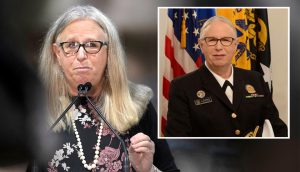 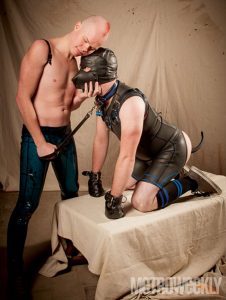 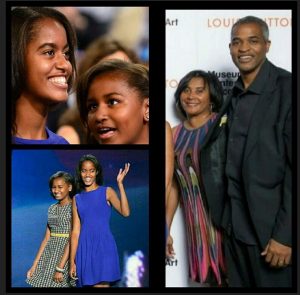 VLA Comment Well, I have to say…deeply intelligent. He gave me a whole new perspective on google, facebook, Internet and how it is structured to create the end of humanity…gee!!!

Rough time ahead…2024/25 Meet the Eschaton. MEDITATE WITH THE LITTLE TIME YOU HAVE LEFT! (MMY)

VLA Comment: Well, the news about the transition aka Eschaton is getting to our mainstream alternative media.