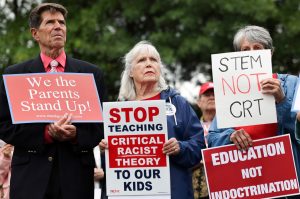 Equality, racism, and equity are all words Democrats tend to use (or overuse), and they’ve all become staples in classrooms.

However, many parents claim that this has little to do with education, and more to do with indoctrination. In fact, some accuse the education system of social engineering, a dangerous precedent.

And while many California schools still teach controversial topics like Critical Race Theory (CRT), the Temecula Valley Unified School District is saying NO. 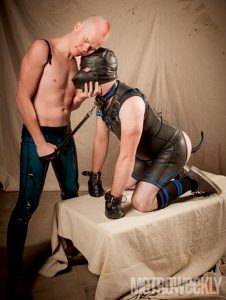 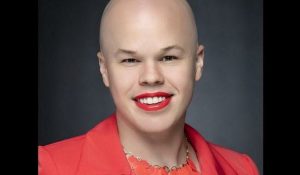 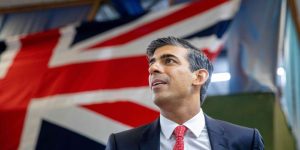 Rishi Sunak: Revises the law in Britain and legally “ends” LGBTQ – “There is only biological sex, not trans”

According to the Telegraph, Sunak plans to “overhaul the Equality Act to make it clear that gender means – only – biological sex”.

This would mean that people born male (‘biological males’) would not be able to compete in women’s sports, be in associated facilities such as locker rooms, while women’s shelters would be protected.

An economics professor at a local college made a statement that he had never failed a single student before, but had recently failed an
entire class. That class had insisted that socialism worked and that no one would be poor and no one would be rich, a great equalizer.
The professor then said, “OK, we will try an experiment in this class
on this plan”. All grades will be averaged and everyone will receive
the same grade so no one will fail and no one will receive an A….
(substituting grades for dollars – something closer to home and more readily understood by all).
After the first test, the grades were averaged and everyone got a B.
The students who studied hard were upset and the students who studied little were happy. As the second test rolled around, the students who studied little had studied even less and the ones who studied hard decided they wanted a free ride too so they studied little.
The second test average was a D! No one was happy. When the 3rd test rolled around, the average was an F.
As the tests proceeded, the scores never increased as bickering, blame and name-calling all resulted in hard feelings and no one would study for the benefit of anyone else.
To their great surprise, ALL FAILED and the professor told them that
socialism would also ultimately fail because when the reward is great, the effort to succeed is great, but when the government takes all the reward away, no one will try or want to succeed.
These are possibly the 5 best sentences you’ll ever read and all
applicable to this experiment:
1. You cannot legislate the poor into prosperity by legislating the
wealthy out of prosperity.
2. What one person receives without working for, another person must work for without receiving.
3. The government cannot give to anybody anything that the government does not first take from somebody else.
4. You cannot multiply wealth by dividing it!
5. When half of the people get the idea that they do not have to work because the other half is going to take care of them, and when the other half gets the idea that it does no good to work because somebody else is going to get what they work for, that is the beginning of the end of any nation.
VLA Comment: I wonder if someone could send this to Jordan Peterson! Attorney General Todd Rokita notched a victory for common sense and the rule of law on Friday when a U.S. district court barred the Biden administration from enforcing federal “guidance” to coerce schools and employers to kowtow to transgender extremism.

In June of 2021, the Biden administration issued directives through the U.S. Department of Education (DOE) and the Equal Employment Opportunity Commission (EEOC) that purported to resolve highly controversial issues such as whether schools and employers must allow individuals to use public bathrooms and showers of their choice — regardless of biological sex — and require use of people’s preferred pronouns. The United States is being destroyed within as Democrats intentionally demoralize U.S. service members. The Army is being instructed during training to shower with transgender members of the opposite sex including those who have not surgically transitioned.  READ MORE...

No one is talking about hormonal disruptoring chemicals in Agriculture such as DDT, Atrazine and Alachlor to name a few that has been and still being used for decades causing an eruption of homosexuality and now complete gender confusion.

No one is talking about how or why gender identity got legs under the Obama Administration. 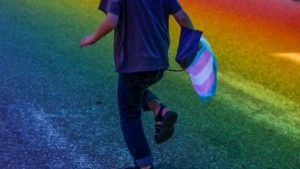 A whistleblower leaked emails detailing State Farm’s partnership with the GenderCool Project to provide a three-book collection on transgenderism and sexuality to very young children. Consumers’ Research launched a campaign against State Farm because the program is “intentionally trying target kindergartners for discussion around transgender issues, sexual identity issues, without notifying their parents, without their consent, and specifically targeting them in the public schools.” The news upset many of State Farm’s customers. Many State Farm agents also disagreed with the program. The insurance giant has now ended their partnership with The GenderCool Project according to an internal email. State Farm acknowledged that conversations with children about gender and identity are not the business of the schools.