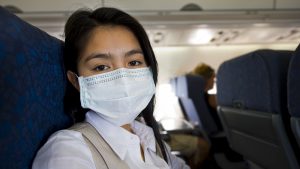 In order to travel in and out of Australia, passengers of the taxpayer-subsidized airline Qantas will soon need to be vaccinated for the Wuhan coronavirus (Covid-19), company CEO Alan Joyce has publicly announced.

One idea is to force Americans and Brits to show their “immunity passports” upon arrival to Australia. If the Bill Gates-hatched app shows that no vaccine was injected, an international traveler will basically be sent home.

Are all global airlines conspiring together to do the same as Qantas?

During the exchange, Joyce let it slip that other airlines around the world are secretly plotting to do the same as Qantas by requiring proof of Covid-19 vaccination as a condition of travel. 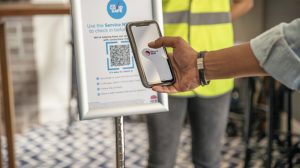 Australia:  Digital tracking of everyone

Recording customer information digitally will become mandatory for many NSW venues and businesses from Monday 23 November 2020.

Under the new rules, any businesses who do not record contact details of customers via QR codes or other electronic forms will face strict penalties.

THE NEW RULES APPLY TO:

The new rules will apply to:

The new rules will also apply to events, including: 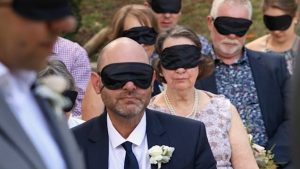 A bill passed by the D.C. Council on Tuesday would allow children as young as age 11 to obtain vaccinations without their parents’ consent.

The bill, which was approved 12 to 1, requires that the doctor send the vaccination record in such cases to the child’s school, rather than to the parents, and seek compensation directly from the insurance company without involving the parents. 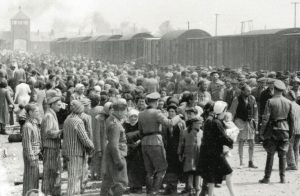 Now, human societies are being deliberately crushed — even in the face of contradictory scientific evidence that shows lockdowns don’t work — in order to cause mass destitution and collapse.

(Natural News) About a year ago, I gave a live presentation in Branson, Missouri, that is only now being made fully public. The presentation, shown below via Brighteon.com, reveals that the real master plan which led to COVID is actually an extermination plan for humanity.

Population reduction has been the goal all along. But where the globalists have shown their true evil genius is in their choice of creating a biological weapon with high transmission rather than high fatality rates. The virus was never very deadly to people under the age of 50, but it was always highly contagious to people of all ages. And that contagiousness, it turns out, was enough to advance their nefarious plan against humanity.

The rapid spread of the virus allowed the globalist-controlled media to claim “cases” were skyrocketing, thereby justifying weaponized lockdowns and a global rolling out of medical fascism disguised as “public health” policies. Based entirely on the speed of the spread of the virus, cities, states and nations of the world were able to achieve three key goals that represent the necessary precursors to global human extermination:

The end goal, as globalists like Bill Gates openly support, is the elimination of billions of human beings living today. Ideally, globalists seek to reduce the world population to about 500 million people, which is roughly a 94% reduction in the current human population.

The world you once knew is never coming back, because the globalists who run the world have other plans

The mass extermination via vaccines consists of two strategies:

Thus, people won’t be dropping dead right away after taking the vaccines. Instead, they will seem fine until the next major bioweapon pandemic hits them, at which point the fatality rate will be extremely high (perhaps as high as 75% averaged across all age groups). 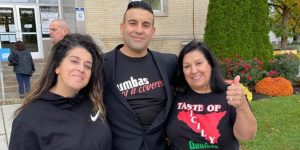 “The mask mandate, the plexiglass, the social distancing, all of those things that the governor and [Secretary of Health Rachel] Levine were implementing are not an enforceable citation,” Mangano tells the Caller. “In other words, they can’t legally enforce that. This says that any fine that you get from the state is legally non-enforceable.”

Mangano’s advice for other businesses facing fines from the state for reopening prematurely or not fully following state guidelines is to “stand up and plead not guilty.”

No one is allowed to criticize vaccines. No whistleblowers are covered in the media. No investigative findings can be shared on social media. The cover-up is now complete, and the vaccine industry answers to no one, but hopes to violate everyone.

Mass death has now descended upon us, and it’s all being carried out in the name of “science.”
READ MORE…

Dr. Epstein figures that between 2 and 10 million votes were stolen via Google inside manipulation. 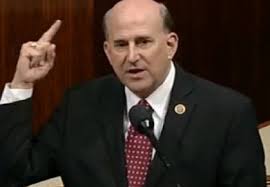 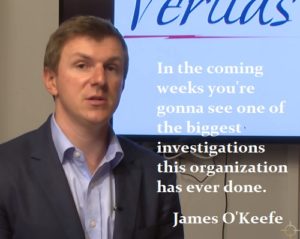 A bombshell series of leaked internal memos from Google reveals that the search engine is engaged in a massive criminal enterprise that may be prosecuted for engaging in “criminal racketeering.” The Daily Caller has acquired these internal memos which describe the manual process whereby Google selectively de-lists news websites that focus on conservative content, natural health and vaccine awareness information, among other topics.

Google and the NSA: Who’s holding the ‘shit-bag’ now?

It has been revealed  thanks to Edward Snowden, that Google and other US tech companies received millions of dollars from the NSA for their compliance with the PRISM mass surveillance system.