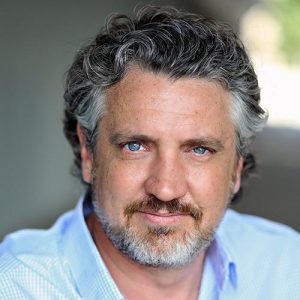 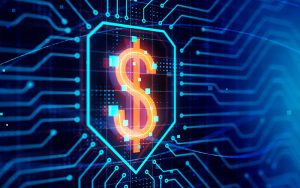 Patent attorney John Titus said that the Federal Reserve (Fed) added $4.5 trillion to its balance sheet since March 2020, which is the largest monetary event in the history of the world! Not only did the Fed add a gargantuan $4.5 trillion in reserves, but they did it in such a way that it forced the creation of $4.5 trillion in new bank money, for the express purpose of deliberately causing mass inflation. The Federal Reserve is carrying out this plan under the cover of the so-called pandemic, but the plan was created before Covid-19 was introduced. The plan was drafted by BlackRock and given to the Federal Reserve in August 2019, four months before Covid struck. Titus said that many people are needed right now to counter what the Fed is doing. John Titus will be speaking on ‘‘Going Direct’:

VLA COMMENT: This was the plan all along…World bank, International Monetary controlled  Cashless society, using blockchain technology that can only be served by 5G, 6G speeds; create a false pandemic via a man made manipulated, nanotech Gain of Function virus to shut down the society in every nation of the world; cause chain supply blockage; unemployment; famine and poverty…in order to Reset the Financial system to control and dominate every country, every person’s, every businesses finance and social credit system; and a 15% global tax to support a world government. It is just the beginning….not to mention the depopulation that is going on with “useless eaters” – the aged and those (including children) with co morbidites and illnesses.  The vaccine,  banking system and social payments such as Universal income is part of the Artificial Intelligence directives moving towards a post humanity aka transhumanism as the subtle nanotech synthetic and mechanical devices integrate the non biological system within the biology of humankind, injected stealthy into our bodies.