Remember those Florida parents whose son was abducted by the state after they refused chemo treatments? The government has now assumed PERMANENT CUSTODY of the child 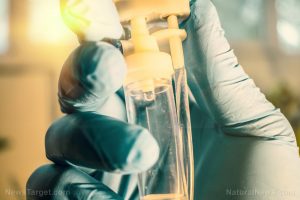 Because Noah’s parents stood their ground and tried to fight against the state’s mandate that they administer chemotherapy to their son, Noah has now been permanently apprehended from his parents by the state of Florida, where freedom of health choice no longer exists.