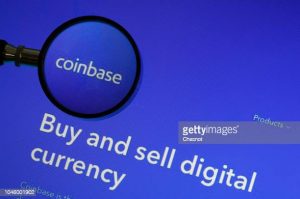 Today the whole world can now know that cryptocurrencies are NOT a safe haven, as Coinbase, the largest US crypto exchange service, announced that they have cut off 25,000 Russian wallets. Apparently Binance will be doing the same thing.

Coinbase, the largest US crypto exchange service, announced that they have shut down 25,000 wallets belonging to Russian customers due to suspicions about “illicit activity.” The leaders of Coinbase and Binance have said they will comply with government mandates to restrict sanctioned individuals, but won’t ban all Russian users.

They are subject to tyrannical governments just the same as any currency stored in banks.