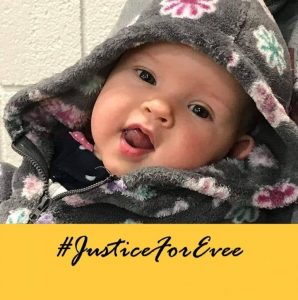 From: Amber Powers – CPS Threatened to take my twins at birth – shortly after being pressured to receive Tdap and Flu vaccine both twins died before birth.

From: Jessica Taylor – Doctor said his death was a side effect of one of the many vaccines he received that day but said he can’t go on record stating it was because of the vaccines