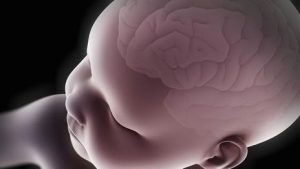 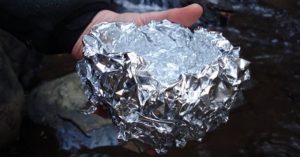 Using a transversely heated graphite furnace atomic absorption spectrometry to measure, for the first time, the aluminium content of brain tissue from donors with a diagnosis of autism. We have also used an aluminium-selective fluor to identify aluminium in brain tissue using fluorescence microscopy.

We recorded some of the highest values for brain aluminium content ever measured
in healthy or diseased tissues in these male ASDdonors including values of 17.10, 18.57 and 22.11 g/g dry wt. (Table 1)

In chaos theory, there is a familiar metaphor known as the “butterfly effect” that suggests small changes in initial conditions (the flapping of a butterfly’s wings) can result in large differences in a later state (the pattern of a hurricane).

In the area of vaccine safety, we’ve seen this play out time and again; most recently, when the misrepresentation of study data on minute components of HPV vaccines, presented before a small gathering in Tokyo in 2014, resulted in a worldwide safety proclamation upon which physicians are now basing their vaccination recommendations – and young girls are suffering.

In an open letter to the head of the World Health Organization, Dr. Sing Hang Lee, MD, the director of the Milford Molecular Diagnostics Laboratory in Milford, Connecticut, claims members of the WHO’s Global Advisory Committee on Vaccine Safety (GACVS) deliberately manipulated scientific data relating to the safety of HPV vaccines Gardasil® and Cervarix®.