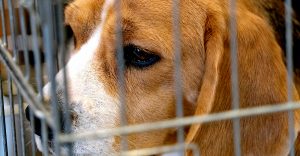 A division of the National Institutes of Health (NIH) run by Dr. Anthony Fauci allocated $1,836,453 in taxpayer dollars to test an experimental hay fever drug on dogs, rats and mice, according to documents released Monday by the White Coat Waste Project. The FOIA documents show five separate dog experiments are planned — including tests on 6-month-old puppies. Some dogs could be force-fed large doses of the drug for months, the Washington Examiner reported.  Read more….

VLA comment:  I wonder how the dogs they are experimenting on got allergies in the first place?  (Could it be the over the top VACCINE program for dogs…just like humans…and they are now increasing sick like humans.  Pet meds, pet hospitals, allergies, skin diseases, ADHA, etc. 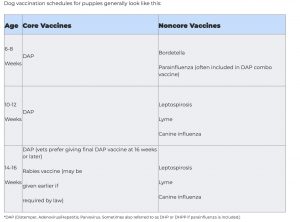 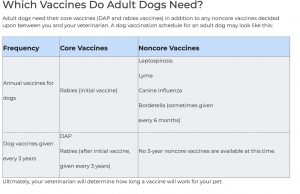