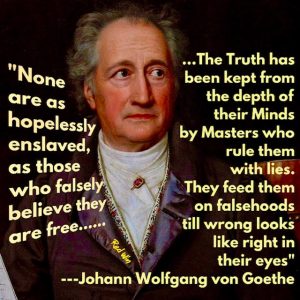 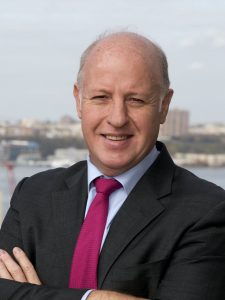 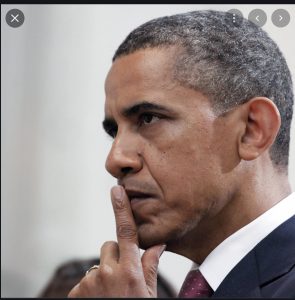 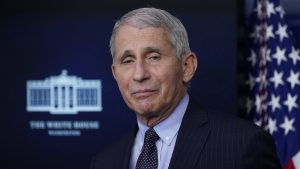 Newsweek, Times…everyone is reporting this as legitamite

A team of scientists, journalists, and other independent researchers has released leaked documents that state that the US-based EcoHealth Alliance (EHA) requested a grant to fund research that would have involved injecting deadly chimeric bat coronaviruses into humanised mice.

The researchers, who refer to themselves collectively as DRASTIC (Decentralised Radical Autonomous Search Team Investigating Covid-19), say the documents show that the EHA, in concert with the Wuhan Institute of Virology (WIV), attempted to carry out a project that DRASTIC describes as “advanced and dangerous human pathogenicity research that would clearly qualify as gain of function (GoF)”.

According to the documents leaked to DRASTIC, the EHA submitted a grant proposal to the Defense Advanced Research Projects Agency (DARPA) in the US on — March 24, 2018. —The proposal was made to the DARPA under the umbrella of the Preventing Emerging Pathogenic Threats (PREEMPT) programme.