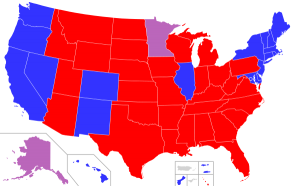 Democrats are moving vaccine exemption REPEAL bills across the nation.Republican majority who are traditional advocates for family and religious freedom.  See chart

At a glance: One needs to be aware if the Governor is Democrat or Republican as they can veto or sign the bills. 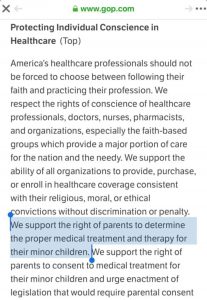