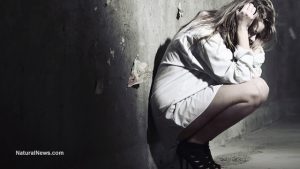 A shocking figure out of England shows that unexpected deaths among mental health patients have soared by nearly 50 percent in just three years. The term “unexpected deaths” can refer to suicide, misadventure, or neglect.

Luciana Berger, the country’s former shadow health minister, said she was “ashamed” to live in a country that allowed this to happen. From 2012-2013, 2,067 unexpected deaths were reported by the 33 mental health trusts that provided data; that figure had climbed to 3,160 by 2015-2016. 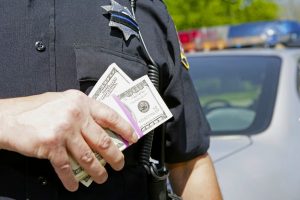 “This pilot epidemiologic analysis implies that the onset of some neuropsychiatric disorders may be temporally related to prior vaccinations in a subset of individuals,”

The researchers concluded that someone who’d received the flu vaccine within the last year “were also associated with incident diagnoses of AN, OCD, and an anxiety disorder.” These findings greatly expand the common understandings that vaccines are related to Autism and now include the other three brain-based illnesses. Read more… 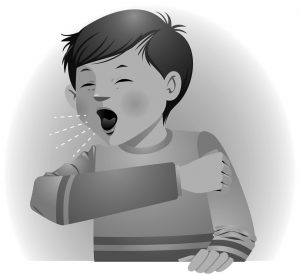 The effects of whole-cell pertussis vaccine wane after 5 to 10 years, and infection in a vaccinated person causes nonspecific symptoms (3–7). Vaccinated adolescents and adults may serve as reservoirs for silent infection and become potential transmitters to unprotected infants (3–11). The whole-cell vaccine for pertussis is protective only against clinical disease, not against infection (15–17). Therefore, even young, recently vaccinated children may serve as reservoirs and potential transmitters of infection.

We found that immunity does not even persist into early childhood in some cases. We also observed that DPT vaccine does not fully protect children against the level of clinical disease defined by WHO. Our results indicate that children ages 5-6 years and possibly younger, ages 2-3 years, play a role as silent reservoirs in the transmission of pertussis in the community. Read Study…

AGENDA 2: Exposes the tactics and strategies behind the co-opting of the “sustainable/environmental” movement. The Globalist’s Magnam Opus of fraud and corruption is “sustainability”  It has nothing to do with clean air, water and stewarding our resources that everyone is for, as depicted by Leonardo DeCaprio’s , Before the Flood.  Before the Flood is a Hollywood made, Globalist propaganda piece emphasizing a One World problem, Requiring a One World solution, managed by a One World government. (UN Agenda 21) Note: Agenda 2 also provides a detailed chart of the organizations and people behind the Globalist Sustainable agenda.

BEFORE THE FLOOD…HOLLYWOOD’S PARTICIPATION IN THE GLOBALIST AGENDA 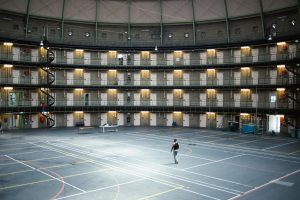 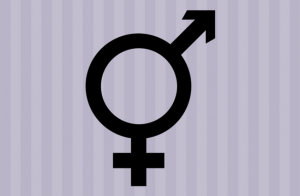 Gender bending chemicals are everywhere, literally impossible to avoid. They act as endocrine disruptors (EDs) that block, decrease, or overstimulate hormones. Most commonly, EDs mimic estrogen, lower testosterone and  prevent the male hormone from doing its job, causing males to exhibit more female traits. The resulting hormonal imbalances may be at the root  of disturbing worldwide trends for males that include delayed puberty, falling sperm counts, shrinking size of genitals, far fewer boys with far more genital deformities being born than ever before, and a rise in gender fluidity as boys are increasingly feminized. A similar effect is seen across the planet in wildlife, with reports of a rise in hermaphrodite amphibians, male fish developing eggs in their testicles and complete sex change in species with ED exposure. Governmental-industrial alliances have unleashed weapons of mass feminization throughout Planet Earth, involving all inhabitants in a dangerous and uncontrolled experiment whose results point to a dystopian future, the likes of which make Soylent Green look tame.

VLA COMMENT: In the early 90s Rachel’s Hazardous Newsletter warned us about “hormonal disruptors” such as Atrazine which is still used today in farming despite the warnings.  The newsletter said that male sperm count was down 50% since 1945 and that the male determines male on three critical days in the first trimester of pregnancy. 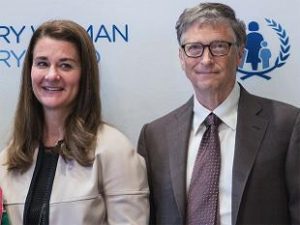 NEW DELHI: The Centre has shut the gate on the Bill and Melinda Gates Foundation on a critical national health mission, and possible conflict of interest issues arising from the foundation’s “ties” with pharmaceutical companies is one of the reasons Read more… 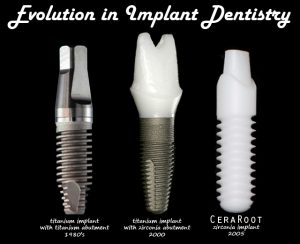 Most important on the ceraroot.com Titanium, zirconium, ceraroot implants notice in the bibliographical references, footnote # 4