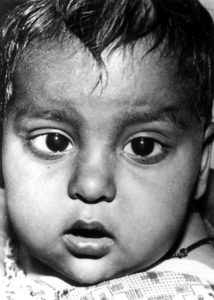 CD8+ T cells involved in numerous autoimmune disorders express the CCR4 skin homing receptor. This is evidence that the site of priming was the skin. This is consistent with subcutaneous or intramuscular injection of animal protein contaminated vaccines.

Anaphylaxis is a severe, potentially life-threatening allergic reaction. It can occur within seconds or minutes of exposure to something you’re allergic to.

Using epidemiologic and mechanistic evidence, the committee developed 158 causality conclusions and assigned each relationship between a vaccine and an adverse health problem to one of four categories of causation:

The committee finds that evidence convincingly supports a causal relationship between some INvaccines and some adverse events—such as MMR, varicella zoster, influenza, hepatitis B, meningococcal, and tetanus-containing vaccines linked to anaphylaxis. READ MORE…