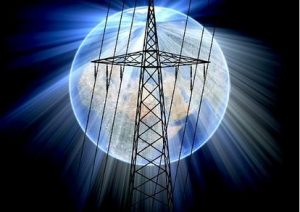 I felt that I must document this.  It is truly beastial.

White House Transcript Of P… by The Daily Caller on Scribd